A prominent German business getting T-shirts from China for years contacted a supplier in Tirupur, Tamil Nadu's famed textile industry, a few months ago.

Following inquiries and due research, the firm offered Warsaw International a four-thousand-piece T-shirt purchase for this fiscal year. ALSO READ According to the CII, India's textile exports may increase by $10 billion if the sector obtains 1% market share from China

The worldwide COVID-19 epidemic has spurred the 'China Plus One' supply chain diversification plan, providing chances for Indian players. Furthermore, the shifting importance of China's manufacturing sector in the global export value chain is creating opportunities for Indian businesses.

According to Raja Shanmugham, managing director of Warsaw, the brand stated it wished to relocate a portion of its business away from China but refused to specify why.

"Many Tirupur-based suppliers have witnessed higher orders from worldwide companies in recent months, and we believe this is partially related to their decreasing reliance on China."

"However, no consumer has stated it so explicitly," he claims.

A drop in Chinese textile and apparel exports to the US from January to June, despite no change in the value of India's shipments, has sparked hopes of a shift in US orders from the world's most populous nation to this country. India, Vietnam, Cambodia, and Bangladesh are among the few nations whose textile and garment exports to the United States increased in the first half of 2008, even though the world's largest economy declined. Orders from China are shifting to neighboring nations, namely Bangladesh and India. We might see an additional $1 billion in exports from India, according to Rajan Hinduja, MD of Bangalore-based Gokaldas Exports.

According to him, US importers are vigorously exploring alternative sourcing countries, and India is at the top of their list. According to official US figures, the US imported textiles and clothing worth $24.37 billion in January-June 2008, down 5.1 percent from $25.7 billion. 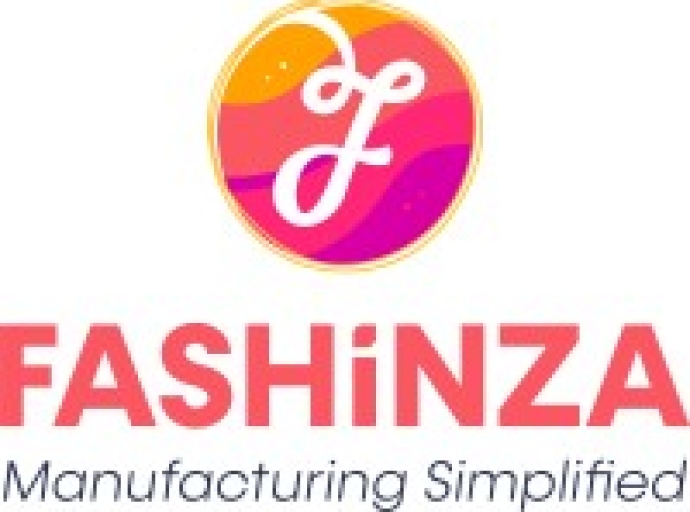